With over 20 years of combined experience in providing valet service to Lakeland and Polk County, Florida areas.

Lakeland Valet is a privately and locally owned company that started nearly thirty years ago. Initially started by Gregory Gardner, Lakeland Valet emerged from the Lakeland Yacht and Country Club where Mr.Gardner was one of the core team members of their valet service.

During this transition all employees were maintained as well as a few new have been added. Lakeland Valet now has a new and exciting vision to seek more ways in which we can serve the great people of Lakeland as well as its nearby neighbors. Lakeland Valet is continuously looking to expand its efforts as well as its staff in order to provide the best parking solutions for Lakeland in all categories.

Our mission is simple.

Our staff is trained on all makes and models of automobiles including the most unique cars. You can trust your car is in the absolute best of hands whether it’s a luxury brand, sports car, or a minivan.

We are dedicated to providing consistently high client satisfaction. We deliver the type of parking and event solutions that customers demand and from which they can receive these benefits: 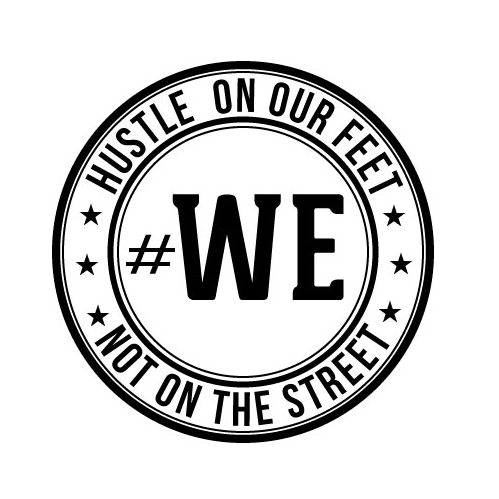 We aim to provide clients with not only the high-quality service, but also the highest level of customer service when they hire us to manage the parking services of their event.